The Basic Functions of Lubricating Grease

The Basic Functions of Lubricating Grease

It is generally believed that due to the action of metal soap or thickener, the base oil is brought to the contact surface of friction pair, and the base oil is released by external force on this surface for lubrication. This view only sees that the base oil plays a real role in lubrication, which is only put forward according to the following test results, that is, the lubricating grease prepared by thickening the same base oil with different bowl chemicals has the same friction coefficient.

Grease is usually expressed by apparent viscosity or similar viscosity. When describing the viscosity of grease, the temperature and shear speed must be indicated. Similar viscosity indexes can be used to control its low-temperature fluidity and pumpability.Basic Precautions for Grease Storage 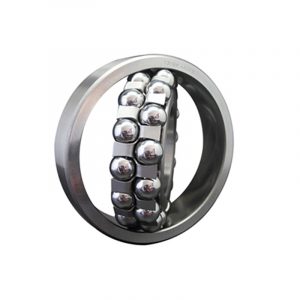 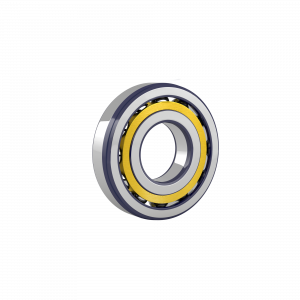