How Should Iko Bearings Be Selected

Selection Of Imported Bearings And Quality Defects After Heat Treatment

How To Choose The Supporting Structure Of Iko Bearing

1. How to limit the position of the shaft

2. When bearing radial load and axial load at the same time 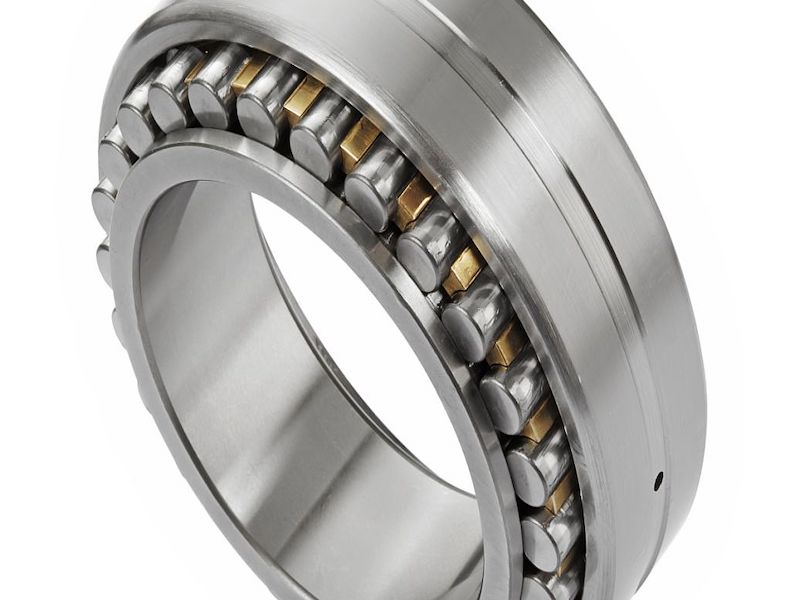 The relative installation of the narrow end faces of the outer rings of two IKO bearings is called face-to-face installation. The force action point of the two supports falls within the support span. This arrangement has the advantages of simple structure, convenient assembly, disassembly and commissioning, so it is also widely used. It is mainly used for short shafts and occasions with low temperature rise, but pay attention to reserve clearance. The axial clearance should not be too large, which will reduce the operation accuracy of the shaft.

When the axial load is large and multiple IKO bearings are required to bear at the same time, the series installation mode of wide and narrow outer ring of IKO bearing is often adopted. The force action points of each Swedish IKO bearing fall on the same side of the bearing, so it is called in-line arrangement, also known as series connection. When adopting this arrangement, pay attention to the structure and manufacturing to ensure that each IKO bearing can bear the load as evenly as possible.

3. During the operation of the machine, generally

The temperature of IKO bearing spindle or transmission shaft is higher than that of adjacent parts, so the shaft will heat up and stretch. In order to maintain the flexible rotation of the shaft, in the design of the supporting structure, while meeting the requirements of axial positioning accuracy, the requirements of free expansion of the shaft due to heating should also be considered. Axial positioning and axial expansion are corresponding.

4. The clearance of IKO bearing is adjusted to control the running accuracy of the shaft.

The axial position of the shaft is adjusted to meet the special requirements of some meshing transmission. For example, in worm drive, the worm axis must fall in the middle plane of the worm gear to ensure its correct engagement, so it is required that the worm gear shaft can adjust its position axially. In bevel gear transmission, the pitch cone vertices of two IKO bearing bevel gears must coincide, so it is required that both IKO bearing bevel gear shafts can be adjusted axially.