Overview: Temperature That The Bearing Can Withstand

Discussion On The Coding Rules Of Imported Bearings

There are many types of rolling bearings in practical application, and the corresponding bearing code is also more complex. The codes described above are the basic and common parts of bearing codes. If you are familiar with these codes, you can identify and check the commonly used bearings.

For bearings with inner diameter less than 10mm and greater than Coding Rules 500mm, the expression method of inner diameter is otherwise specified. Refer to GB / t272-93. 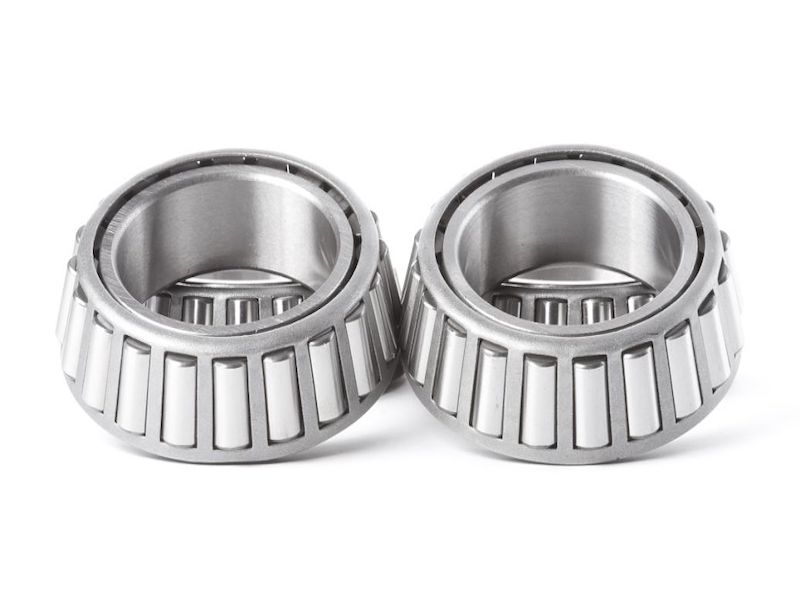 2) The diameter series of bearings (i.e. the variation series of outer diameter and width of bearings with the same structure and inner Coding Rules diameter) is represented by the third digit from the right of the basic code.

For example, for radial bearings and radial thrust bearings, 0 and 1 represent ultra light series; 2 Coding Rules represents light series; 3 represents medium series; 4 represents the heavy series. The size comparison between the series is shown in the figure below.

Except that 1 is used to represent the ultra light series, the representation of thrust bearing is consistent with that of radial bearing.

4) The bearing type code is represented by the fifth digit from Coding Rules the right of the basic code (the type codes of cylindrical roller bearing and needle roller bearing are letters).

3. Rear code the rear code of bearing refers to the special requirements of bearing structure, tolerance and Coding Rules material with letters and numbers. There are many post codes. Here are some common codes.

2) The tolerance grade of bearing is divided into grade 2, grade 4, grade 5, grade 6, grade 6x and grade 0, with a total of 6 levels, from high level to low level, and their codes are / PZ, / P4, / PS, / P6, / p6x and / PO respectively. In the tolerance class, class 6x is only applicable to tapered roller bearings; Grade 0 is a common grade and is not marked in the wheel bearing code.

3) The commonly used radial clearance series of bearings are divided into 1 group, 2 groups, 0 group, 3 groups, 4 groups and 5 groups, with a total of 6 groups. The radial clearance increases from small to large.